Kids recreate Marvel movie adventures with a superstar cast of characters at the Avengers compound.

The perfect gift for Avengers fans

Young super heroes aged 9 and up can be part of the Marvel movie action with this versatile playset.

Integrates easily with other LEGO sets

There is an extensive range of LEGO Marvel Avengers building toys for kids to collect and combine. Each set sold separately.

There are no reviews yet. 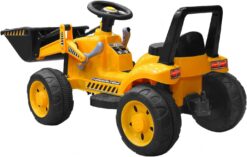 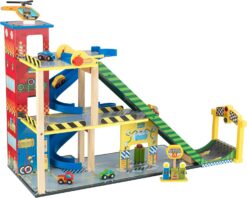 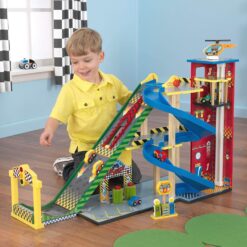 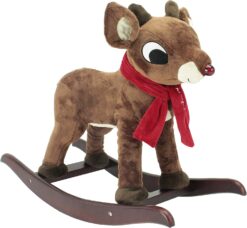 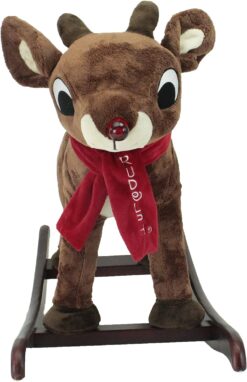 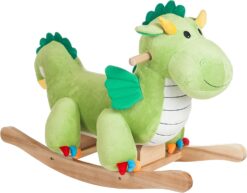 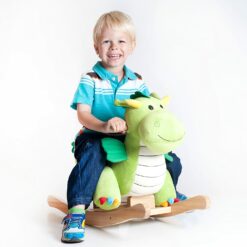 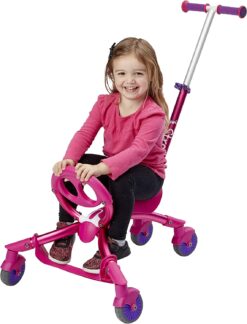 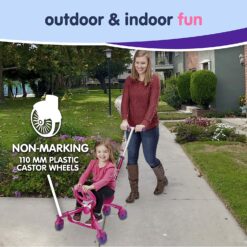 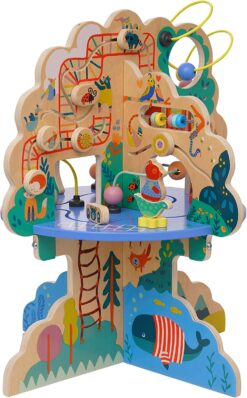 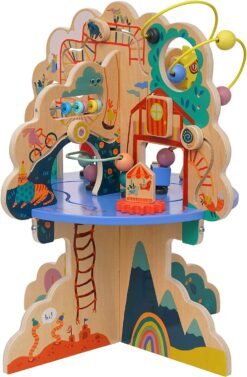 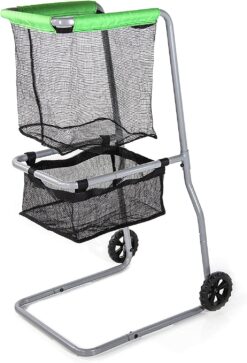 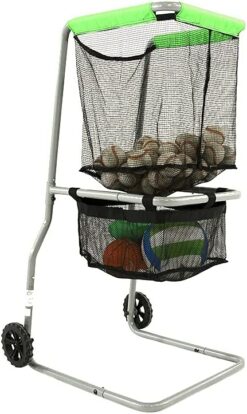